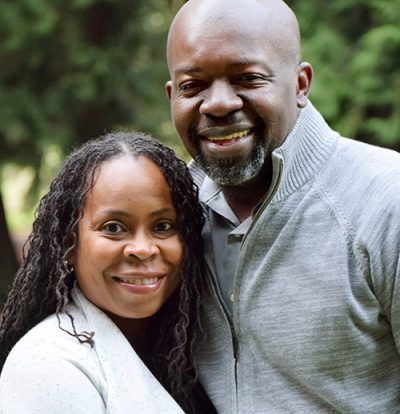 The Nehemiah Project was founded in 1999 by husband and wife Patrice Tsague and Gina Tsague in Washington D.C. Patrice and Gina both arrived in the United States in 1983, with Patrice coming from Cameroon, Central Africa and Gina from Haiti. During their high school years, they met at work and soon became friends. Patrice started his own business at the age of 18 and invited his best friend and chief encourager, Gina, to join him in his new venture. Through a series of events, this initial business idea evolved into the Nehemiah Project and Kingdom Business Coaching. 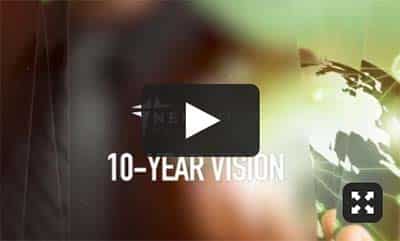 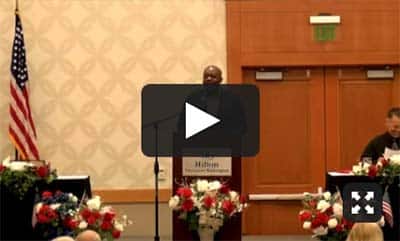 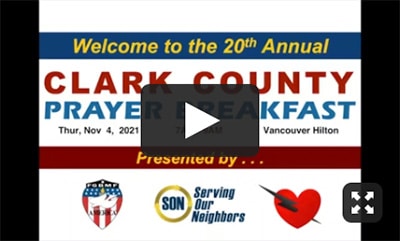 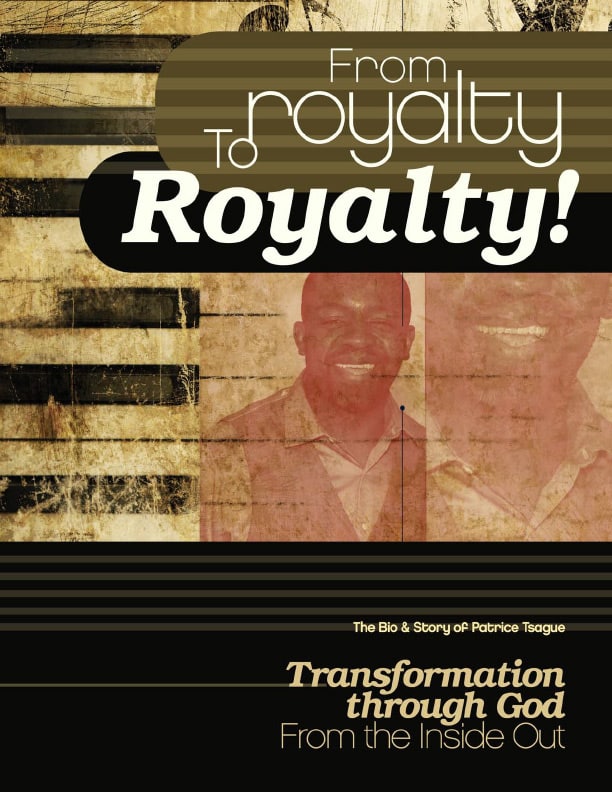 To read more of the Patrice Tsague story, from royalty to Royalty, .